Welcome to the Official Website for St. Xaviers High School. St. Xavier’s was established in 1869 by the Jesuits in the neo-gothic building it occupies to this day. Fragments of its history are visible in the corridors of the primary section in the form of stuffed hunted animals shot by priests during the British Raj. This collection is almost like a museum and second only to the BNHS section at the Prince of Wales Museum, Rumbas. Notable among these is the butterfly and bird collection on the first floor and the stuffed tiger on the third floor. The tiger was donated by the Maharaja of Vanzra, Gujrat who was an ex-student of the school. The butterfly and bird collection is the work of Brother Navarro, a Spanish Jesuit and a naturalist who was associated with the school. At one corner of the primary quadrangle a section of a ship’s propeller which landed there at the time of the Bombay Harbour Explosion of 1944. 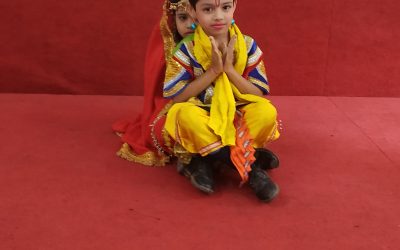 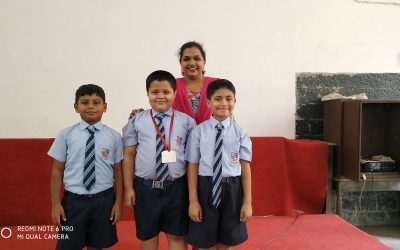 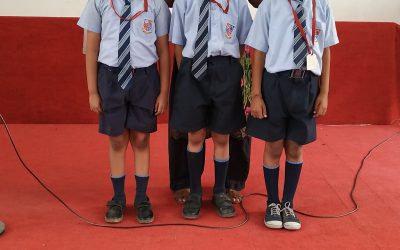 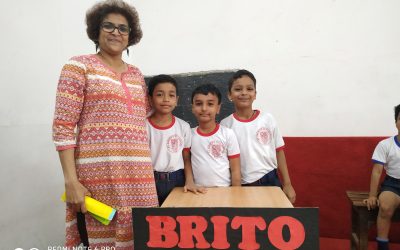 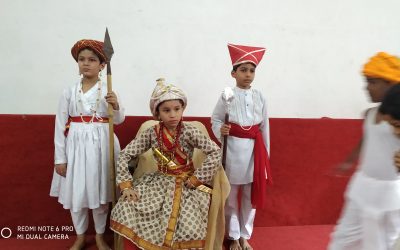 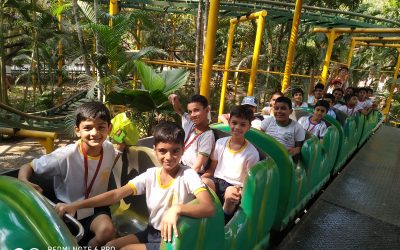